It’s officially D-Day! Right now I’m sitting at the departure gate waiting to board the flight to Guang Zhou.

Today started off well, woke up early and manage to film some footages. Managed to arrive at the airport promptly as well, rather early actually.

But I totally forgot about the liquid limitation (since I didn’t check-in anything, if you’re curious about why, check out my previous post!) and had to throw away 3 bottles of my items. Unfortunately, one of them is my well-loved AVEDA face wash but I did already use up quite a lot of it, but the damage was still done. 😔 Thankfully I also went to the gate earlier as I was really scared for unpredictable situations. 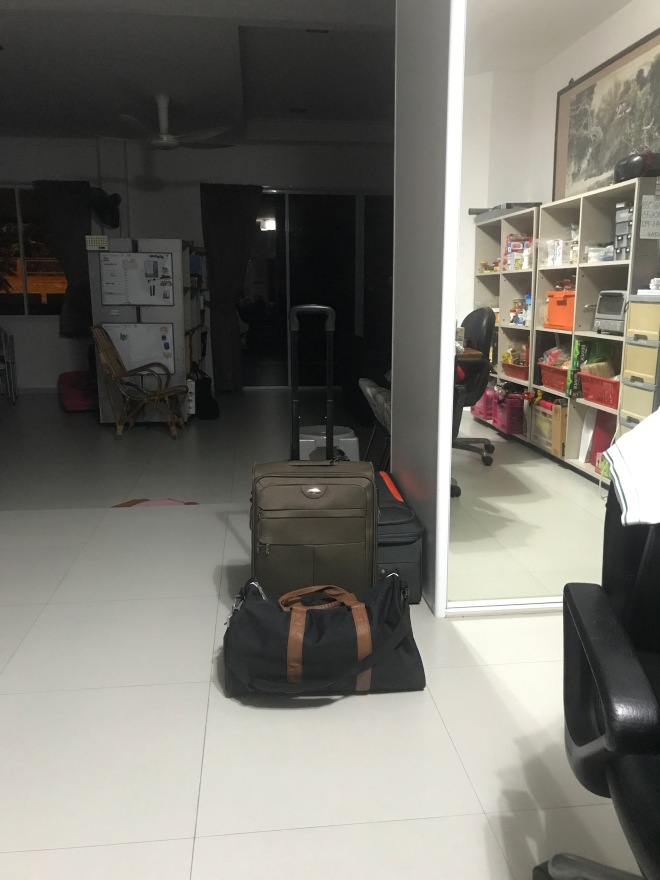 Finally boarding is open! It’s so funny to see how people false-alarmed queued for like 2 times ignoring the announcement for boarding groups. Rather annoying as well but oh well, they probably didn’t understand English anyways. There wasn’t Chinese broadcast surprisingly. Anyways, going to prepare for boarding and see you on the other side! 💕 (8:01am)

(1:33pm) I’m currently on the transfer flight to GuiYang! Singapore to Guangzhou’s flight was great. I sat next to a Taiwanese middle aged man that has a family in Singapore. He was really nice and we had really meaningful chat. I just love how traveling you get to meet so many kind and wonderful people. It’s a pity that these encounters are so short. But that’s what makes it so precious isn’t it?

Being alone in a foreign country is actually quite scary. I’ve flew to Indonesia myself once but I have no idea why China just felt so much more daunting and scary. I think it’s just the size of the airport and amount of people around me suddenly just multipled by so much and it just intimidated me. But the feeling of excitedment and adrenaline is raging within me like a free atom in space. I can’t wait to fly and land in GuiYang soon.

I didn’t manage to take much photos since I had to focus on clearing customs and damn, there are some good looking custom officers 🙈 I’ll try to take more photos when I finally meet up with my boyfriend. 💕 #excited 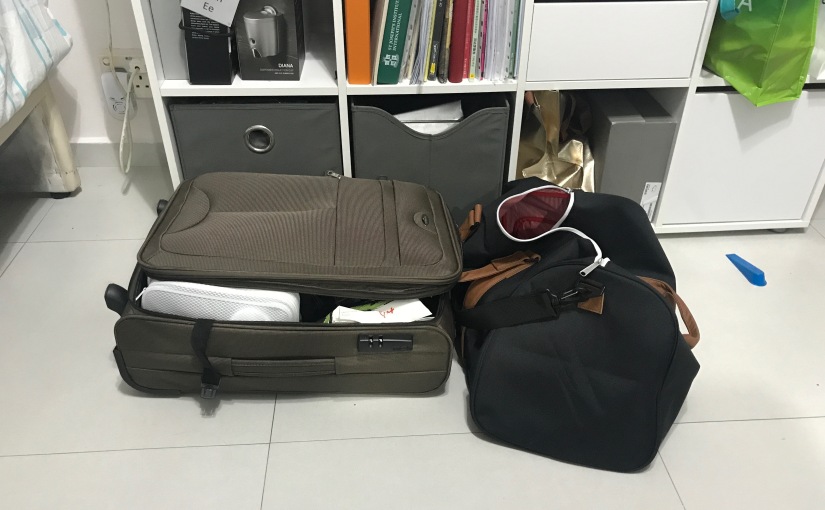 It’s travelling time! Yaas! I will be going to China tomorrow (13 July) and I am feeling beyond thrilled!

In this post, I will be sharing a few of my packing tips and also my make-up/ accessories pouch with ya’ll. If you gals are interested, read on! ❤️

END_OF_DOCUMENT_TOKEN_TO_BE_REPLACED

These has been the most asked question among my friends and honestly, I’ve never really actually gave a reply to any of them since. Many people from my high school (both years) also know that my current lifestyle is a total drastic change compared to how I lived my life during high school and it is a lifestyle that I would hate to have ever in my entire life as well.

I’ve always wanted to share about this but I just didn’t have the emotional capacity to actually write about this and I just had my own qualms about sharing this. But this time, I will be sharing with you guys all about my diet. I would most likely be breaking this into multiple posts as I have quite a lot to share.

So, grab a cup of Coke-zero and continue reading ❤️

END_OF_DOCUMENT_TOKEN_TO_BE_REPLACED

It’s finally the ends of exams (almost) and I am officially back on the blogosphere!

END_OF_DOCUMENT_TOKEN_TO_BE_REPLACED

It’s late and I’m feeling a million emotion within me.

END_OF_DOCUMENT_TOKEN_TO_BE_REPLACED 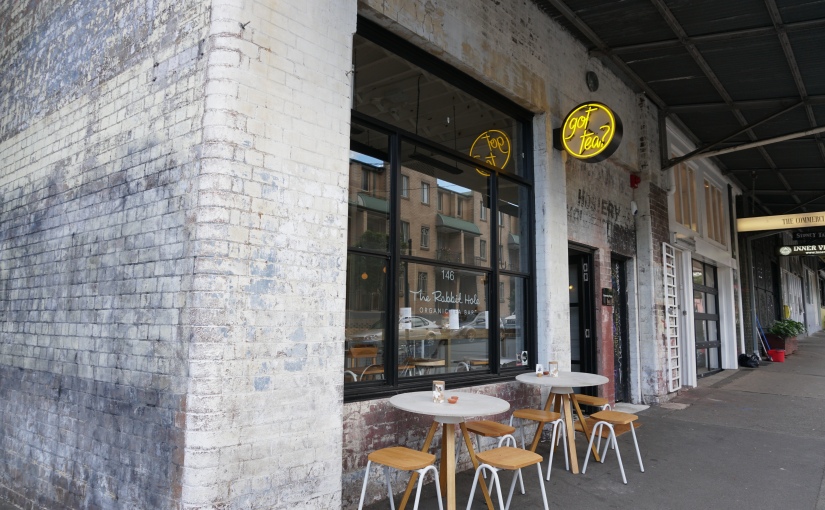 Craving for a cup of good tea? Sick and tired of making your own tea alone in your pantry? Or simply just looking for a visually pleasing and comforting cafe to chill at to spend your chilly afternoons? I have the right spot for you!

END_OF_DOCUMENT_TOKEN_TO_BE_REPLACED

This post was previously written by me and was contributed to the Trinity College Foundation Studies Student blog linked above.

END_OF_DOCUMENT_TOKEN_TO_BE_REPLACED 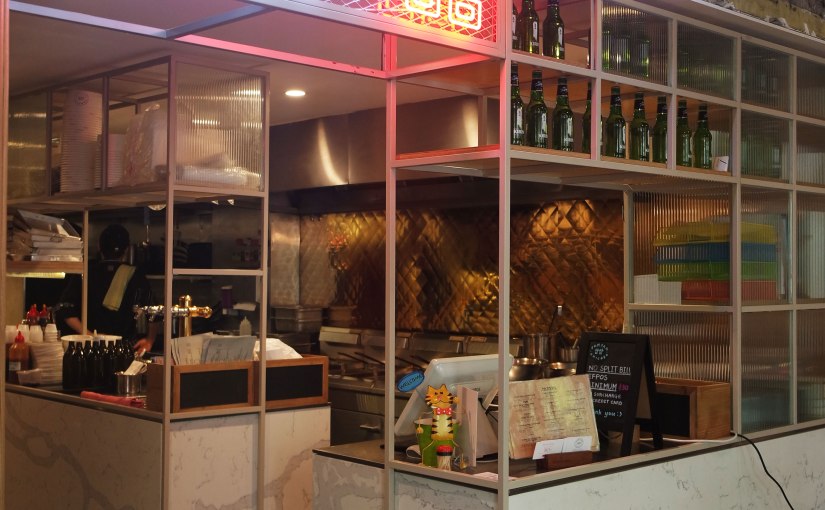 This post was previously written by me and was contributed to the Trinity College Foundation Studies Student blog linked above.

Ever since I came to Melbourne, “Good food hunting” has been the only activity that I have been constantly doing, dedicately, non stop, since the start. If you did not notice, you have already been in Melbourne for almost at least 100 days, or even more! Which means, probably within these few days, some of you (or actually most of you, probably) would have found a cosy spot or your favourite hang out space. Of course, including me, I have found my favourite hotspots around CBD area and I shall share these with you, right in this post!